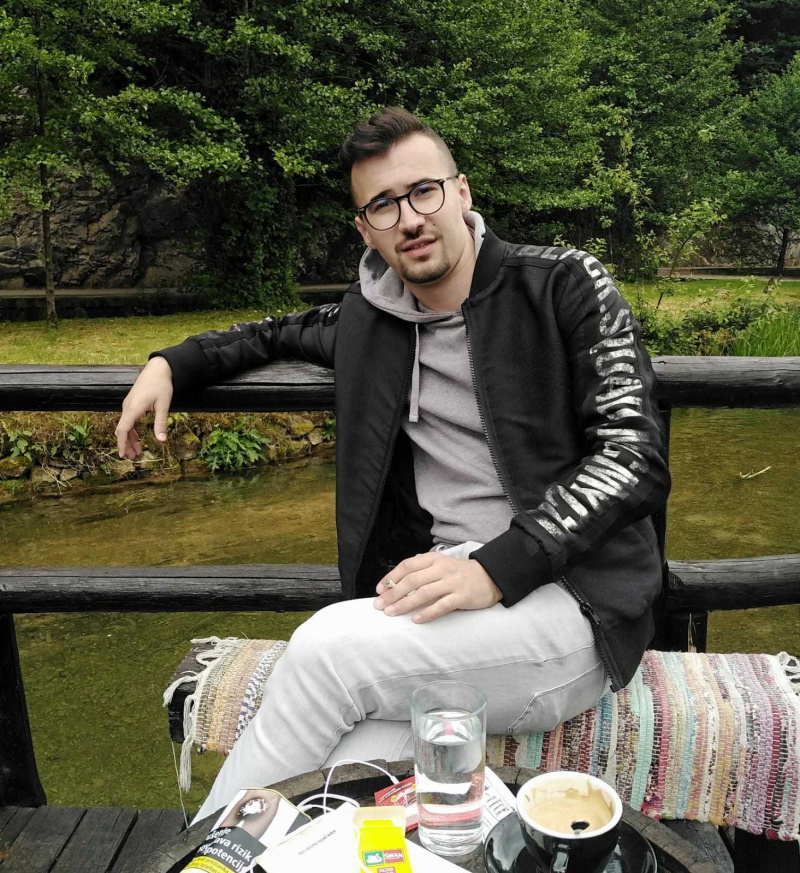 My volunteering program started in November last year at Passage 13 in Halle. The first months were spent adjusting to new social and work environment and meeting new people. Colleagues in the organization and other volunteers helped me in facilitating this process. However, the biggest problem that everyone faces is language - it limits the possibility of a normal social interaction. Nevertheless, after a few months, I learned a basic knowledge of German and that helps me communicate and interact with the young people I work with.

Passage 13 is a relatively new organization operating in Neustadt. The organization has a large space that allows young people to socialize and educate themselves. Passage 13 brings together different social groups (youth, women, and other groups). The team working there helped me integrate into the new circumstances and gave me full support along the way. After two months, I organized a reading club at Passage 13 in collaboration with the University of Halle, which aimed to bring together young people and the general public to read and reflect together on social, political, and other topics. In the realization of this project, I had the full support of my team with which I work. The reading club will be a place where people will gather every two months and agree on future activities.

Preparations are underway for the great cultural and political festival "Passage 13 - The Future of Democracy in Europe". In July, we are organizing an event that will last for several days and that will include various civil society organizations and citizens. It will be an opportunity for the citizens of Halle to reflect together and discuss the crisis of democracy, protests across Europe, refugee integration, war, and peacebuilding. Also, organizations which deal with social work and support will be able to present their activities to the public.

We are also currently working on a digitalization program. Passage 13 is one of the organizations participating in the city's digitalization project through various programs. Preparations are now underway for a two-year project. Together with other organizations, we will create a work plan and activities that we will implement in the coming period.

Numerous activities that are underway are my inspiration for further work in this organization with a wonderful team. Mutual support, understanding and solidarity are the basic principles on which we build relationships. Such relationships have helped me integrate and become part of a small community.